Agribusiness Associations in the Republic of Moldova 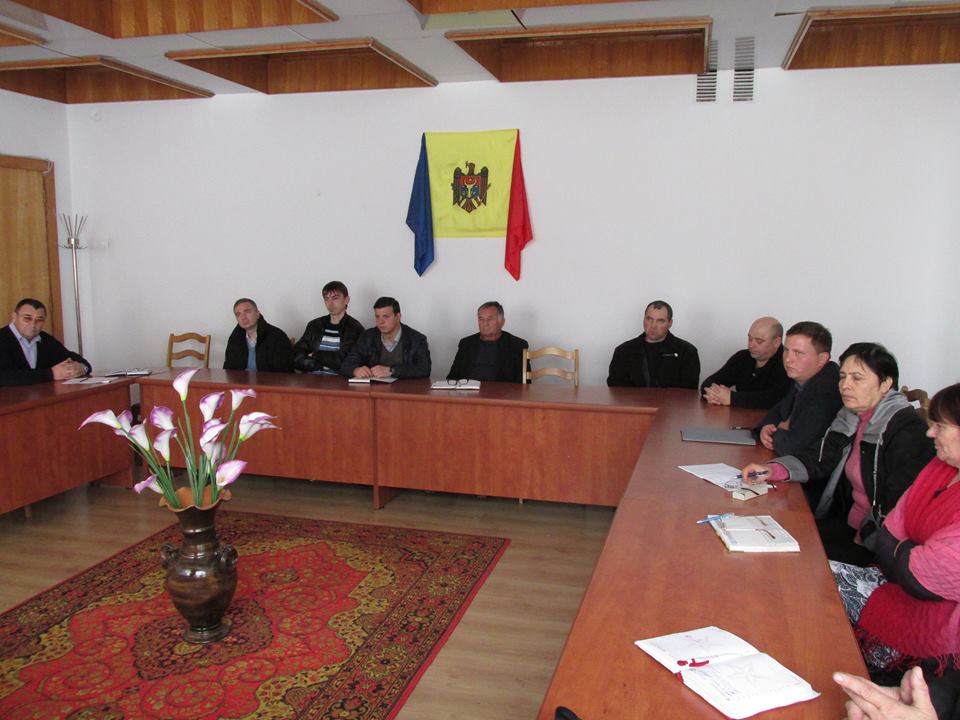 In February 2016, our senior consultant Nikola Trendov as a representative of Szent Istvan University took part in the project ”Agribusiness association model in V4 countries – a new perspective for Moldova competitiveness” which was held in three different regions of the Republic of Moldova.

Representatives of local farmer federations and individual farmers as well as experts attended training provided by common work of Szent Istvan University in Hungary, Slovak University of Agriculture in Nitra, the Institute of Agricultural and Food Economics in Warsaw and University of South Bohemia from Czech Republic.

The expertise was delivered in a know-how transferring system from existing practices combined with common sales of agricultural commodities and goods from V4 in the Republic of Moldova, which as one of the least developed countries in Europe is facing a number of difficulties in the agricultural sector. Focus of this project was strategic and operational planning of existing practices of local agriculture association in V4 and align them in the Republic of Moldova.

During the project, our senior consultant shared best practices of association from Visegrad countries, which have been discussed and adopted based on the national legal environment, possibilities and perspectives for association in the Republic of Moldova.

The experience of experts from Visegrad countries is proving to be a useful one, given that members of agricultural associations from Moldova will be able to take the best practices and subsequently implement certain development models.

Training and field trip study to existing V4 practices and some grass-root initiatives in the Republic of Moldova were organized as part of the “Training Academy for agriculture producers and institutions responsible for associations”.

Final output of the project was “Policy note for supporting the creation, organization and functionality of agriculture producers associations” as a guideline for policy makers for further development and support of initiatives that encourage agribusiness associations.

GGP is a team of young professionals specialized to provide knowledge and support for empowering the concept of green growth. This specialized team of experts support each other and the GGP platform to achieve its strategies.

Reply on TwitterRetweet on TwitterLike on Twitter1
GreenGrowthPlatform@GGPlatformMK·
August 4, 2017

Reply on TwitterRetweet on TwitterLike on Twitter1
GreenGrowthPlatform@GGPlatformMK·
June 14, 2017